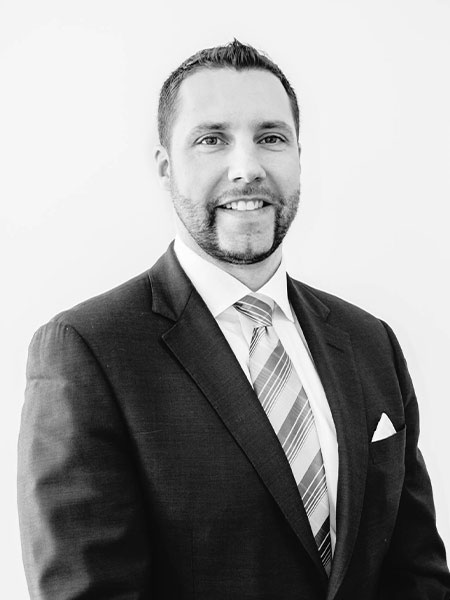 Michael takes great pride in his award-winning team at JLL who share his passion for thinking big and providing clients with unique business solutions that make an impact.

Michael represents both tenants and landlords – and specializes in high performance office buildings. In his role as Executive Vice President at JLL’s Downtown Toronto office, he oversees the management of some of JLL’s largest global corporate accounts.

Michael’s educational approach, strong negotiating skills, ability to develop unique and creative leasing marketing campaigns, and entrepreneurial drive has enabled him to establish long-standing client relationships and become known as one of the top producers in Canada.

In 2013, Michael was chosen by NAIOP as one of only six real estate professionals in North America to receive its coveted Developing Leaders Award, which is given to up-and-coming professionals (under 35) who show great promise as future industry leaders. He was the only Canadian and only broker to receive the award. In addition, Michael’s team has been nominated for NAIOP REX Awards 7 times, winning 4. In addition to managing client accounts, he previously served as President of JLL’s Leadership Council Advisory Board (LCAB), which is a group of nominated professionals that advise, influence and provide feedback to the JLL Leadership Council on important issues.