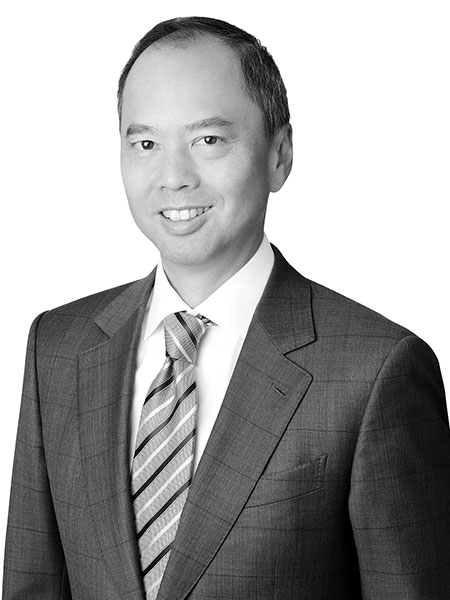 Scott Lee is Executive Vice President of Retail at JLL, where he is responsible for retail tenant representation and project leasing assignment throughout Western Canada.

Scott’s career in Retail Real Estate spans more than 27 years. Prior to joining JLL, Scott was a founding Partner and Principal at Northwest Atlantic, one of Canada’s preeminent retail real estate firms. Before the inception of the western offices of Northwest Atlantic in 1996, Scott was a member of an international brokerage firm based in Western Canada, specializing in the sale and leasing of commercial properties in urban and suburban markets.

Based in Vancouver, Scott oversees JLL’s Retail division for Western Canada. Scott has represented several premier retail brands in the country including Nordstrom, Nordstrom Rack, Lowe’s Home Improvement, Wal-Mart, Winners, HomeSense and Marshall’s in addition to others throughout Western Canada. He has been actively involved in many significant retail projects across Western Canada providing developers and owners advice throughout the entire development and leasing process.

Scott earned a Bachelor of Commerce degree specializing in Urban Land Economics from the University of British Columbia. The key to Scott’s successful retail real estate career is his commitment to the industry, established relationships, experience and his educational background.

A strong believer in supporting his local community, Scott is a supporter of several charitable organizations including Heart & Stroke Foundation, BC Cancer Foundation and Covenant House. In his spare time, Scott enjoys spending time with family, playing golf, and skiing.