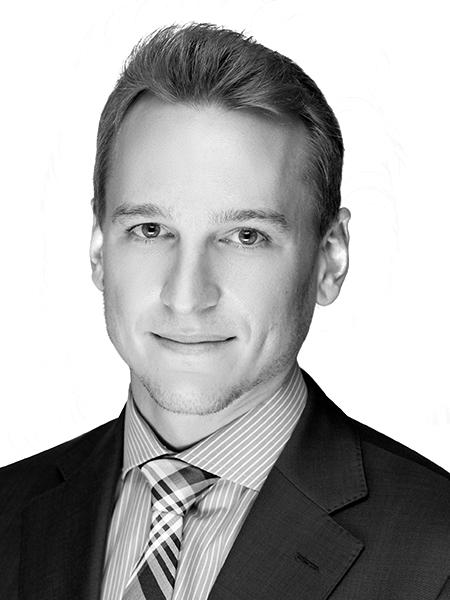 Current Responsibilities
Mr. Gatti is Executive Vice President within JLL’s Québec Capital Markets Team. In this role, he is responsible for the origination and execution of major multifamily and office investment transactions across Québec and in the Greater Montréal Area.

Experience
Mr. Gatti joined JLL in 2013 as a research analyst and launched his multifamily investment advisory service in 2016. He has since closed $1.5 billion in investment transactions, representing over 9,000 units. He has established relationships with some of the most important multifamily owners in the country, including InterRent, CAPREIT, RealStar, Akelius, and Timbercreek, and is known for his professionalism, integrity, and follow-through. Prior to joining JLL, Mr. Gatti held various sales and marketing roles with established, Fortune 500 companies.

Education and Affiliations
Mr. Gatti holds a Bachelor of Commerce from McGill University, with a specialization in Marketing, Strategic Management and Global Strategy, and is a commercial real estate broker in the province of Québec.