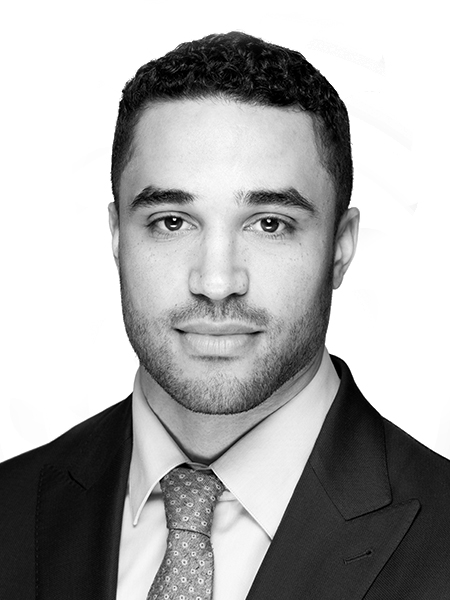 Yann Charles is Executive Vice President within Capital Markets – Québec, specializing in the acquisition and disposition of retail and commercial properties throughout the Greater Montréal Area and the province of Québec.

He launched his business in 2016 and has since closed almost $500 million in investment transactions. He works with both private investors and real estate institutions, such as Fronsac REIT, Fiera Properties, Crombie REIT, Skyline REIT and Choice REIT.  Most notably, he has overseen the disposition of $100 million in assets, on behalf of Cominar REIT.

Yann Charles joined JLL in April 2014 as an Associate and was JLL Canada’s 2016 Rookie of the Year. Previously, he worked as a financial analyst for CBRE’s Private Capital Group, supporting his team’s operations and processes by providing accurate financial underwriting.

Having achieved great success playing Division 1 | NCAA basketball in the United States, Yann Charles studied at Robert Morris University, Nova Southeastern University and holds a Bachelor of Commerce from Concordia University. He is a Commercial Real Estate Broker in the province of Québec.