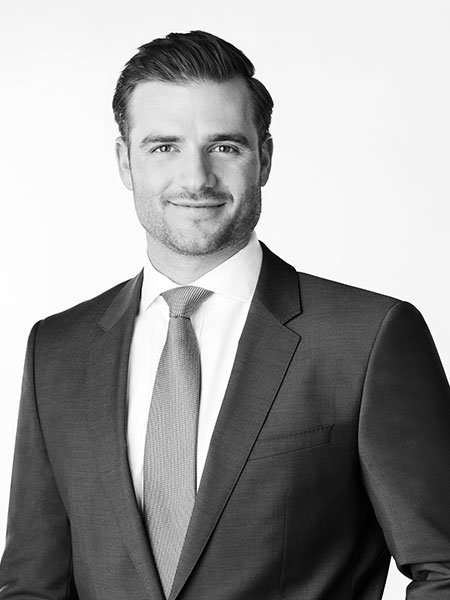 Andrew Astles has almost a decade of real estate experience in Vancouver. With an emphasis on tenant representation, Andrew has worked with numerous companies throughout Vancouver, as well as nationally providing customized commercial real estate strategies resulting in exceptional results for his clients. Andrew’s strong relationships and market knowledge have made him an invaluable addition to JLL’s Vancouver Office Leasing Team.

Andrew has negotiated over 300 transactions during his career and was named rookie of the year during his initial stage of commercial real estate. As a member of Vancouver’s Office Leasing Team, Andrew was involved in the 3rd largest transaction in 2017, the team was also awarded the “Presidents Award” as JLL Vancouver’s top performing team in 2015 and 2016.