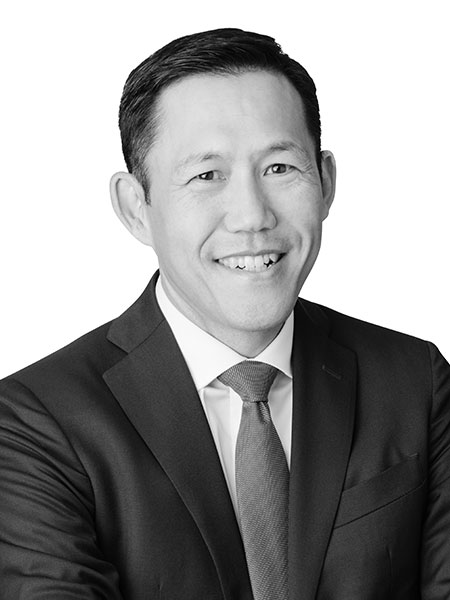 Chris is a Senior Vice President in Canada at JLL, where his Team specializes in real estate advisory to Retailers across Canada. Chris’s career in real estate spans more than 25 years. He joined JLL in 2018 as an acquisition of Northwest Atlantic, the much-recognized Canadian leader in Retail Tenant Advisory for over 20 years, and of which he was proud to be a Principal and Managing Director of the Vancouver Office.

Based in JLL’s Vancouver, BC, office, Chris helps oversee JLL’s Western Canadian Retail Real Estate advisory division.  He helps lead a team of more than 14 individuals who are dedicated to retail advisory on a national platform, and responsible for Western Canada, from Manitoba west to British Columbia.

A strong believer in family and community, Chris has coached with the West Vancouver Football Club for over 12 years, since his children were 5 years old. One of Chris’s proudest achievements is being recognized with the Lee Hester Memorial Award for Coach of the Year for his dedication to coaching and building community and self-esteem in all players.

In his spare time, Chris enjoys spending time with family, and playfully competing at a diverse variety of sports and games, including golf, tennis, bridge and the card game ‘Exploding Kittens’.

Chris is a member of the Real Councils of BC, AB and MB, as well as the Real Estate Boards of Greater Vancouver and Winnipeg.  As a member of the International Council of Shopping Centres, Chris Co-Chaired the (post-Olympics) 2011 Whistler ICSC – “Oh Canada”, as well as the 2012 Whistler ICSC – Isocialize, which brought Steve Wozniak in as Keynote Speaker.