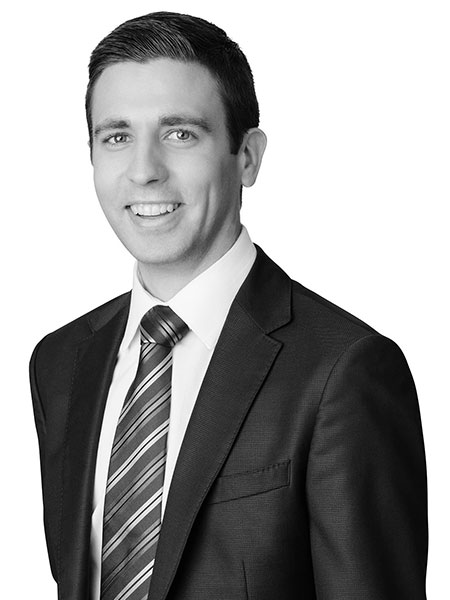 Connor is an Associate Vice President at JLL Canada, where he is responsible for the Landlord Agency business in British Columbia.

Connor’s career in real estate spans more than four years. He joined JLL after Northwest Atlantic, one of Canada’s most distinguished retail real estate firms, was acquired by JLL in August 2018.  Connor joined Northwest Atlantic in 2016 after graduating from Bishop’s University with a Bachelor of Business degree, with a Double Major in Finance and Economics with Distinction.  At Northwest Atlantic, Connor led the expansion of Pizza Pizza into the BC Marketplace, assisted in the disposition of real estate in the strategic winddown of Wholesale Sports, and grew the Nova Cannabis store network to 35 stores in Alberta.

Based in Vancouver, Connor assists landlords and developers in the marketing, leasing, and sale services for existing and new retail product. Connor is responsible for the expansion, site selection, lease negotiation, and strategic disposition of real estate in Western Canada for many national retailers, including Alcanna, Cineplex, Copper Branch, Dentalcorp, Ideal Image, and Pizza Pizza.

Outside of the office, Connor enjoys spending time on the golf course and at the lake in the summer, and skiing in the mountains during the winter.