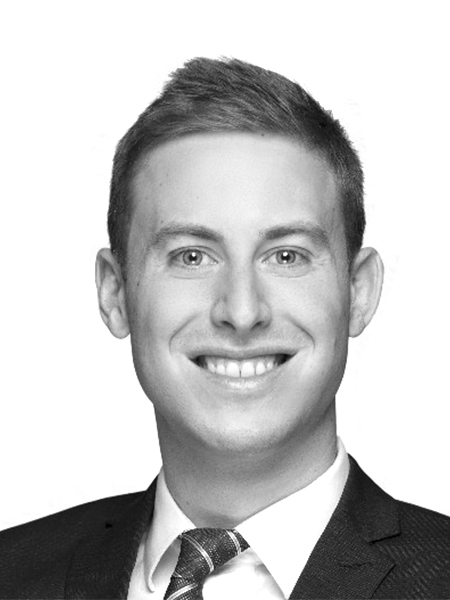 François is responsible for the growth, operational excellence and the overall performance of the Office and Industrial business lines in Montreal. His role is to lead initiatives that leverage the JLL platform, promote the firm’s culture and ultimately drive top line revenue.

François is a strategic thinker with a big picture personality that is not afraid to roll up his sleeves to get things done.

Prior to his current role, François spent nearly a decade as a broker at JLL specializing in office leasing. He led and actively supported his team on over 700 transactions representing close to $1.5B in contract value.

François has a university background in finance and law from both the John Molson School of Business and the University of Sherbrooke. He is also working towards completing a Graduate Diploma in Leadership at McGill University.

In his spare time, François enjoys being outdoors and spending time with his wife & two children.