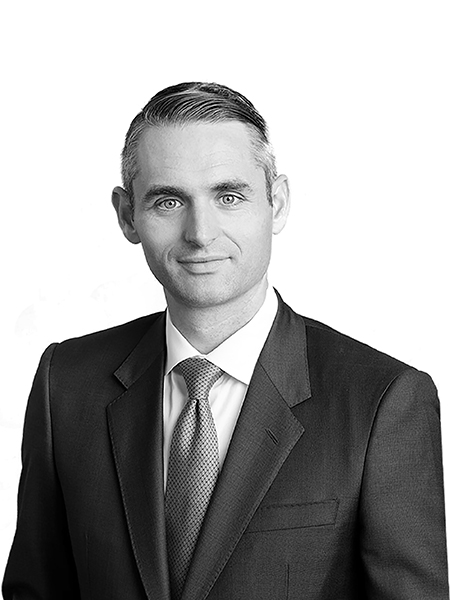 Graham Smith is Senior Vice President and co-lead of the Agency Retail Group in Toronto at JLL, where he is responsible for exclusively representing Landlords and developers Nationally with a core focus on urban downtown Toronto.

Graham’s career in real estate spans more than 12 years.  He joined JLL as SVP to create the Agency Retail Group in 2019, after being the top retail broker in Canada for Cushman & Wakefield.  Prior to that, Graham founded the urban retail practice at Toronto based brokerage Ashlar Urban Realty Inc, sold to Cushman & Wakefield in 2017, which focused on urban retail leasing and investments sales in downtown Toronto.

Graham earned a BA from the University of Concordia where he graduated with honors in Sociology with a minor in Economics.  Upon graduating, Graham had a successful career in sales at Xerox Canada.

Graham is a passionate Torontonian and is an active member of the International Council of Shopping Centers, Toronto Real Estate Board, NAIOP, OREA and RECO.

In his spare time, Graham enjoys spending time with his family and two young daughters, traveling and is an avid sports fan.