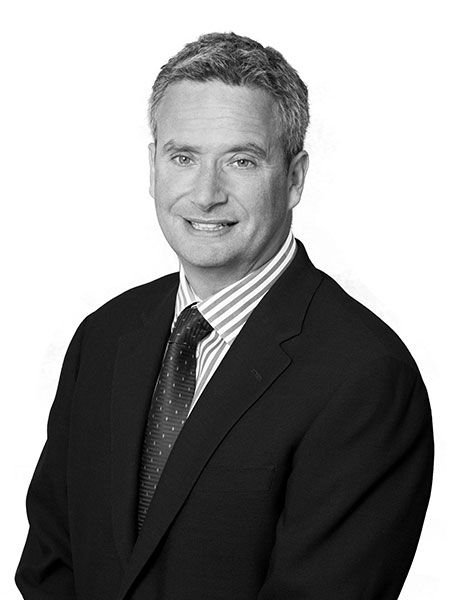 Lawrence Hildebrand is an Executive Vice President at JLL in Canada, where he is responsible for retail tenant representation and consulting.

Lawrence’s career in real estate spans more than 30 years. He joined JLL as EVP in 2018, after 26 years at Northwest Atlantic, where he became a Principal of the firm in 2008 and was responsible for client expansion programs, business development, deal negotiations as well as overseeing the development of sales associates.

Lawrence earned a degree in Urban Economic Geography from the University of Toronto and went on to spend four years with a major North American real estate developer, prior to joining Northwest Atlantic in 1992.

A strong believer in conquering cancer, Lawrence is a participant and supporter of the Enbridge Ride to Conquer Cancer. He participates by cycling in a 2-day event, covering over 200 kilometers throughout Ontario.

In his spare time, Lawrence enjoys spending time with his wife and three children, as well as snowboarding and cycling throughout the country.