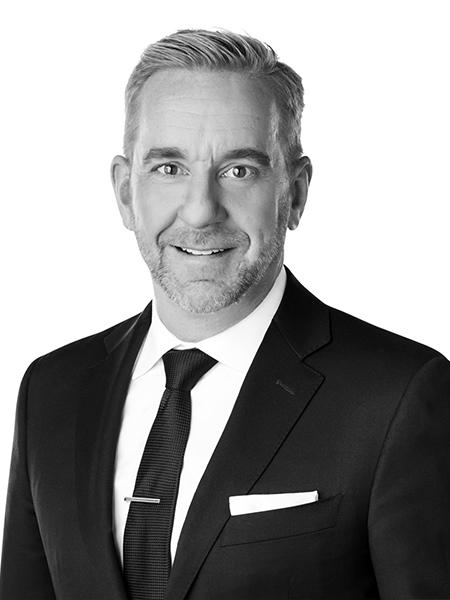 Mark is currently an Executive Vice President of the Office Leasing team at JLL Vancouver. He is a skilled and creative negotiator with the drive and experience to unlock value and find solutions for the specific business needs of each client. He ensures consistency and quality control for all aspects of the lease procurement and disposition process.

With over 25 years of experience in commercial real estate, Mark is known for his ability to find unique solutions for his clients through customized strategy development and implementation. He is regularly called upon to speak at conferences and events as a market expert, and to provide insight into the changing conditions and future prospects for the commercial real estate market. In addition to Mark’s extensive market knowledge and expertise, he has earned a reputation for his honesty, work ethic, loyalty and attention to detail. Mark has been involved in over 2,000 lease transactions totaling over 15 million square feet of leasing, and close to $700 million dollars in sales over his commercial real estate career.

Mark has received many of the industries awards and recognitions including:

Beyond the awards above, Mark has consistently been an award winning top producer in agency leasing in Canada. As a market leader, he has been called upon by both Metro Vancouver and large global corporations with their development of strategies, implementation of strategies and ultimately relocations, dispositions and renewals, maximizing value in each transaction. Mark is consistantly called upon to speak as an expert in Metro Vancouver’s real estate market, and is involved in many local charity initiatives.