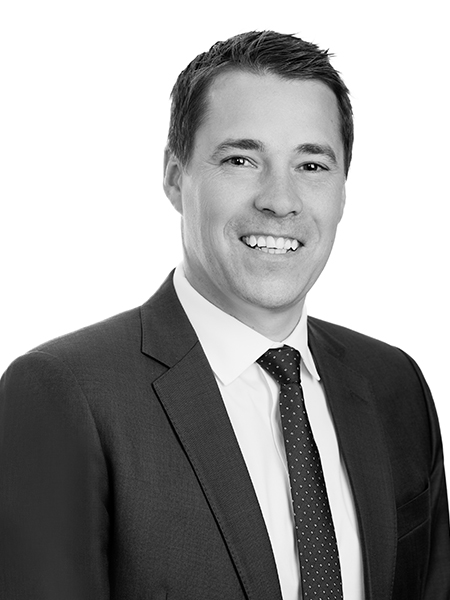 Rick C. Urbanczyk an Executive Vice President & the Practice Lead of the Suburban & Beltline office leasing team in the Calgary JLL office, as well as the National Agency Lead for JLL Canada.

Rick earned Bachelor’s degree from the University of Calgary, where he received the Jimmy Condon Scholarship while playing for the Men’s Soccer program.

A strong believer in empowering children, Rick is a works closely with groups like Pacekids to bring attention to their programs and help with fundraising.

In his spare time, Rick enjoys spending time with his wife and three kids, motorcycle racing, and staying active as a runner.