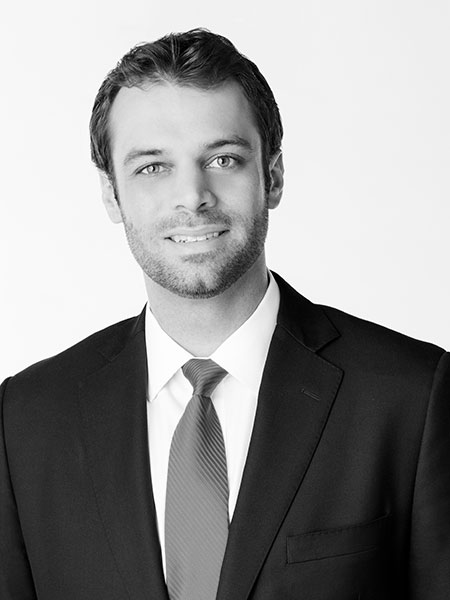 As a member of the JLL Vancouver team Scott works with tenants and landlords on a variety, transactions. with his extensive knowledge of market characteristics and trends throughout Metro Vancouver allowing his team to find optimal and creative solutions for each client’s unique requirement.

Scott joined JLL shortly after they entered the Vancouver market in January 2011, at which time he established the Western Canada Research Team and was responsible for all research and market analysis relating to the Metro Vancouver and Greater Calgary office markets. Scott transitioned into a full time brokerage role in 2013 and since then has worked with clients ranging from startups to Fortune 500 companies throughout Metro Vancouver. Scott was named the JLL Canada ‘Rookie of the Year’ following his first full year in brokerage and was the recipient of the 2015 and 2016 ‘Deal of the Year’ and 2019 ‘Client Services’ awards for the JLL Vancouver office.

Scott attended St. George’s Secondary School in Vancouver and received a Bachelor of Arts degree from Bishop’s University in Lennoxville, Quebec with a double major in English and Sociology. He has since completed various Real Estate courses through the Sauder school of Business at the University of British Columbia. Scott has also been a member of the JLL Canada Charity Committee for the past seven years and is  a founding member of JLL Canada’s Emerging Leadership Council.