Interest in mass timber construction for commercial real estate is soaring globally as developers race to meet tenant demands for sustainable, wellness-oriented office spaces. While this is a global trend, it is moving especially quickly in Canada, where opportunities for building with wood are set to grow rapidly in the years ahead.

According to Natural Resources Canada, there over 500 mass timber mid-rise buildings across Canada either completed or at various stages of development. There’s the 18-story Brock Commons, the world’s tallest building made primarily of mass timber. There’s also new projects like The Arbour, a 10-story mass timber building in Toronto that will be Ontario’s first institutional building to use the material, and 77 Wade, which will be Canada’s tallest commercial mass timber development at 8 stories.

Globally, wood construction has grown increasingly competitive on a cost basis in recent years, offering potential savings in a number of areas.

However, developer interest in Canada has grown to a large extent because of increasing tenant interest in the material’s sustainability and wellness benefits, says Medd, and the higher lease rates that mass timber spaces are able to yield.

“More and more progressive tenants are willing to pay a premium for spaces that enhance employee well-being and contribute to corporate environmental performance goals,” says Medd. “Mass timber checks both of those boxes.”

Mass timber buildings go up much more quickly than conventional concrete construction, translating into fewer days on site. The inherent beauty of wood also allows for savings on interior finishing costs. And one recent case study of a wood building in Seattle by the design firm DLR found a 15 percent reduction in operational costs.

In contrast to carbon-intensive concrete and steel, whose production accounts for nearly 10 percent of global greenhouse emissions, wood construction can reduce the total carbon footprint of construction by a third. And the warm, inviting aesthetics of wood materials align with WELL building standards that help firms boost employee productivity and attract talent.

This was a critical factor behind the decision to use wood for LEED Gold-certified 77 Wade, which is located in Toronto’s fast-growing tech hub The Junction, where, like most tech-focused environment, attracting and retaining talent via inviting real estate and amenities is a key priority.

“We are serving the needs of tech workers who are looking for loft-style environments and proponents of quality of space to enhance workflow,” says 77 Wade architect BNKC’s Jonathan King. “This is not a 9-5 building. This is an 18-hour place for being productive.”

Timber has also become more cost competitive as ongoing trade conflicts with the U.S. raise the price of other materials. A tariff of 25 percent on steel imports to Canada last year raised the cost of conventional construction. While the tariffs were lifted in May of 2019, a successor to NAFTA has yet to be negotiated, resulting in ongoing price uncertainty. A boom in housing construction in Toronto has further driven up the cost of concrete and steel projects.

“Overall ROI on mass timber developments are dependent on a number of local market factors, including access to materials as well as comparative costs for conventional concrete and steel construction. In Canada, these factors are increasingly tilting towards wood,” says Medd.

Canada’s leadership in mass timber construction has roots in several factors, starting with its huge forestry industry and deep ecosystem of suppliers, structural engineers, and architects experienced with this material. These advantages have been further bolstered by market-specific drivers enhancing its cost-competitiveness, as well as initiatives by federal and provincial governments to reduce costs and regulatory barriers.

Federal and provincial governments have been playing a critical role in helping the mass timber construction industry take root in Canada with a series of policy initiatives reducing costs as well as regulatory barriers for mass timber development.

Canada’s environmental agency, Natural Resources Canada (NRCan), has been funding the development of the mass timber industry through various programs since 2007. These efforts began with programs to support research and development of new materials, and in 2013 the agency also began funding commercial-scale projects through the Tall Wood Building Demonstration Initiative - which helped support construction of the 18-story Brock Commons.

Building on this success, in 2017 the government launched the more ambitious Green Construction through Wood program, known as GCWood. The program held a series of solicitations for nearly $40 million in funding to cover the incremental costs of many more demonstration projects, including 77 Wade, with separate funding rounds for tall wood buildings (i.e. taller than 10 stories), low-rise non-residential buildings, and timber bridges.

Federal and state governments have also worked to reduce regulatory barriers to mass timber. Included in NRCan’s research program was funding for work by scientific experts and regulatory agencies to develop regulations allowing wood frame construction up to 6 stories in the 2015 National Building Code of Canada (NBC). British Columbia, Quebec, Ontario, Alberta, and Nova Scotia all subsequently adopted these regulations in their provincial building codes.

“Evolution and maturation of the NBC with respect to mass timber continues to be hugely important to the growth of mid-rise mass timber construction in Canada,” says Medd. “It reduces the risk of local building departments requiring significant design changes to projects, which is a risk many owners aren’t willing to take.”

Nonetheless, trailblazing wood projects even taller than the 6 stories currently covered in the code have moved forward through close collaboration with local governments. For example, the 77 Wade team met extensively with Toronto officials about the 8-story project early in the process, providing enough time and space for all collaborators to approve the technical design for the building’s superstructure with confidence — “a key step to give the client full assurance before moving forward with more detailed design work,” King says.

And the canopy on wood construction is expected to continue growing skyward. British Columbia has doubled the height of wood construction in its code to 12 stories, and NRCan is working with government and industry stakeholders to match this in the 2020 NBC. In addition to increasing height limits, 2020 code changes to reduce the need for additional fire resistance testing and demonstration could help reduce mass timber construction costs further.

“Given the combination of market factors and sustained government support driving mass timber forward even faster in Canada, developers are likely to find appealing returns from the use of this environmentally and aesthetically attractive material in commercial and institutional real estate developments,” Medd says. 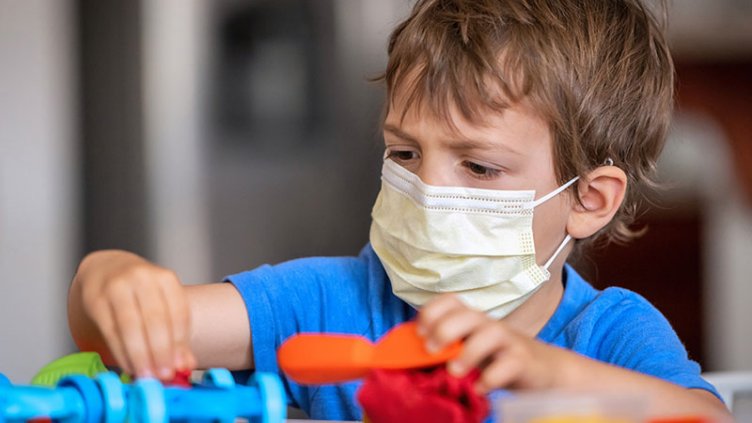 Hotels plan for a COVID-19-informed future 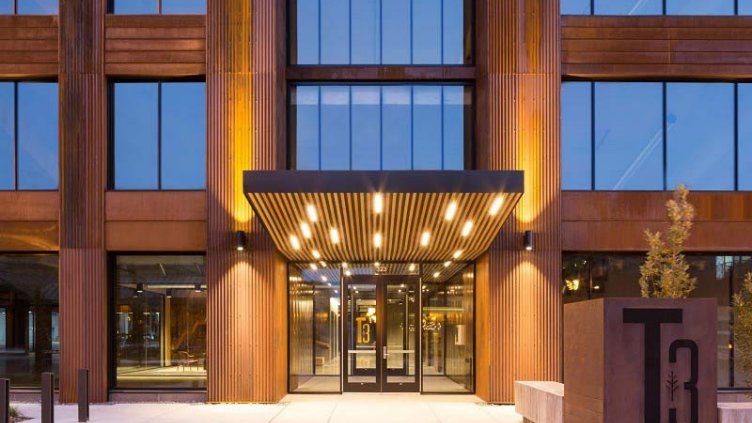 Why timber buildings are catching on 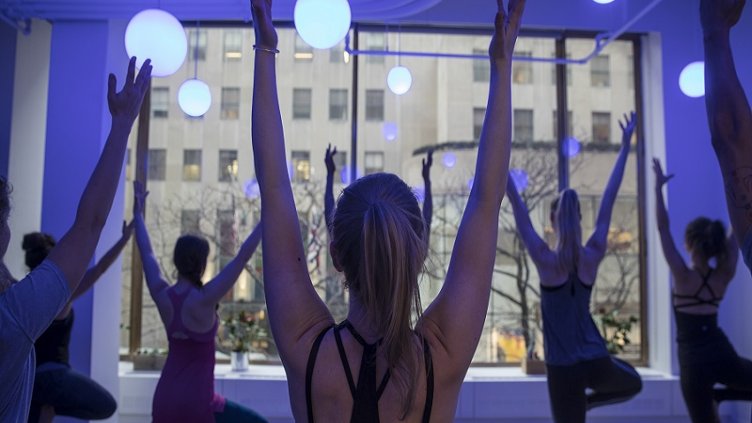