With US$757 billion invested during the first three quarters of this year, global real estate investment is now at its highest ever for a nine month period, according to JLL. The total was four percent above the previous record set in 2019.

Last year real estate investment declined significantly, with operational challenges and caution regarding the broader economy pushing investors to hold back on decisions.

But a rebound in sentiment earlier this year helped spur a recovery, one that continued to accelerate in the third quarter and towards the end of this year. A total US$292 billion was invested in global real estate during the third quarter, up 77 percent from the third quarter of 2020, according to JLL’s Global Real Estate Perspectives report.

“Vaccination rates and reduced governmental use of complete lockdowns – alongside heightened competition for assets in many sectors – has sustained the investment momentum we began to first see gather earlier in the year,” says Coghlan.

The recovery, however, remains uneven, with investment activity strongest in the Americas region, which saw volumes leap 80 percent year-to-date.

“It’s an uneven investment landscape,” Coghlan says. “Some regions are recovering at a faster speed than others.”

European real estate activity was buoyed by robust transaction activity in the UK, with year-to-date volumes up 97%. Capital markets activity has been more moderate in Asia Pacific, in particular in Japan and South Korea which experienced more resilience in the early stages of the pandemic.

During the depths of the pandemic, one area that saw a sharp decline was cross-border investment. This was in large part a function of the drop in international travel, which hampered deal making. 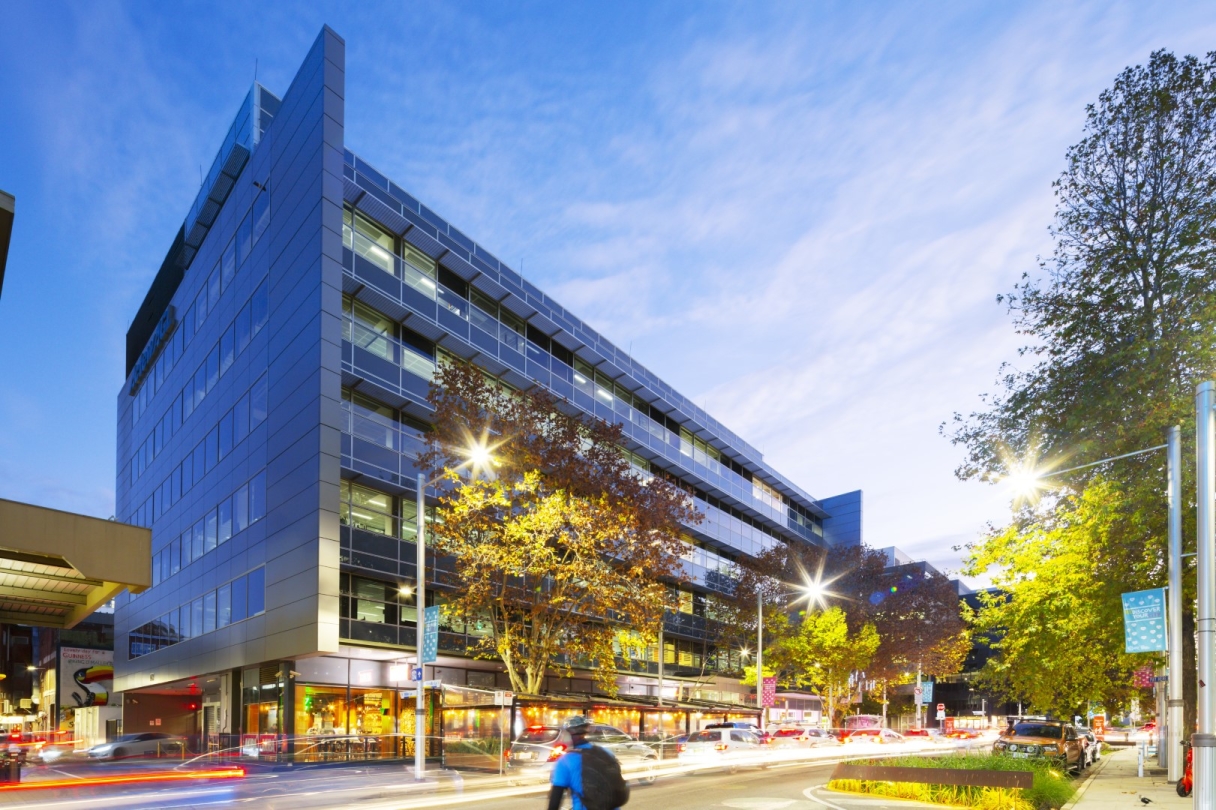 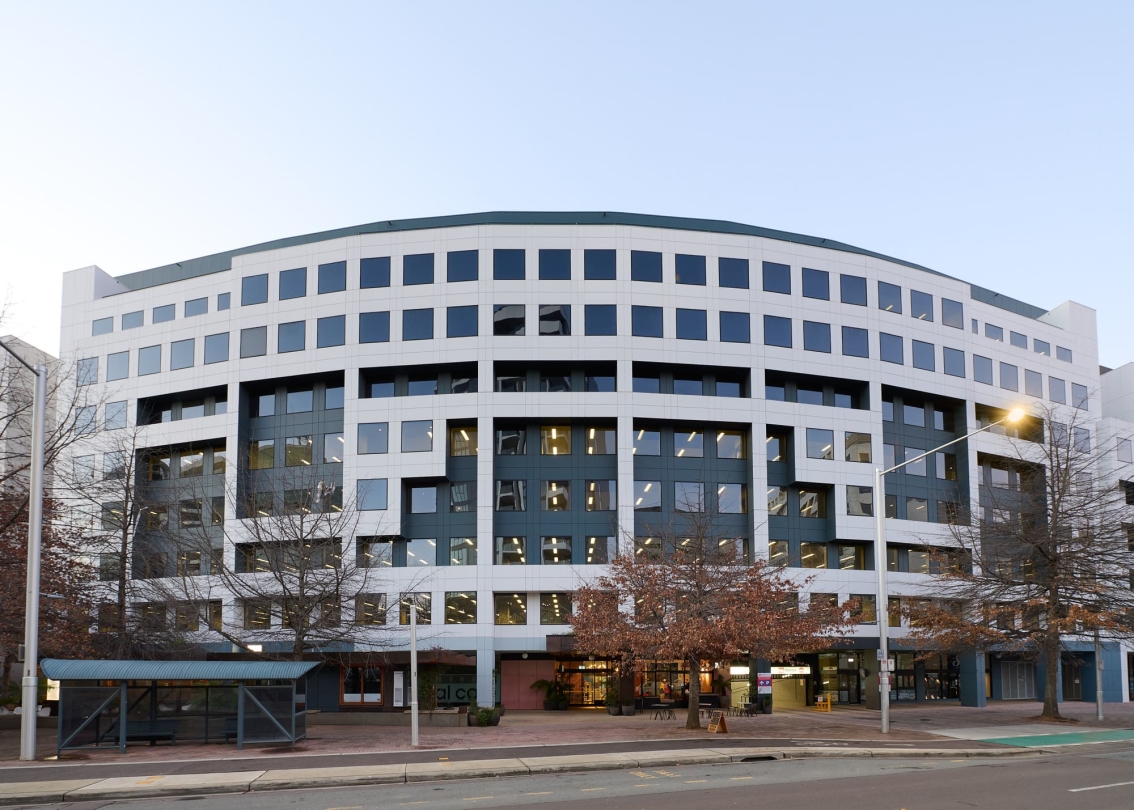 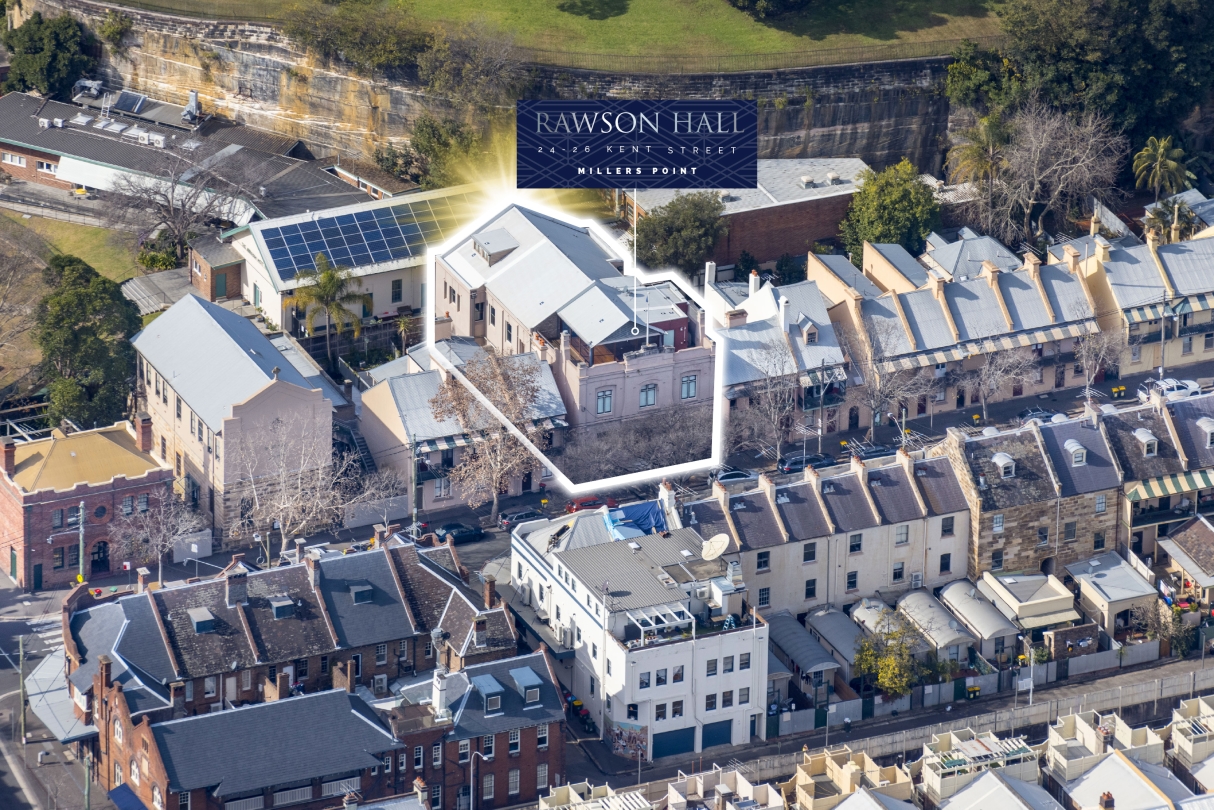 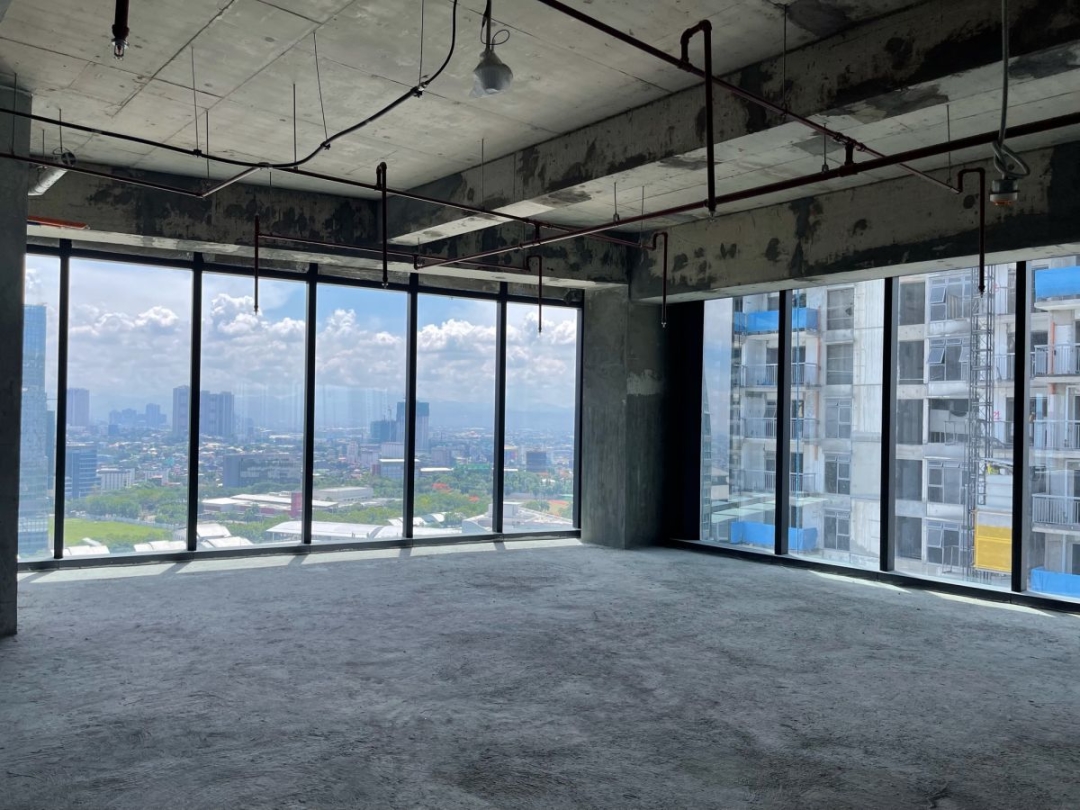 For now, competition among investors remains strongest for high-quality core and core-plus assets, but the appetite for risk is improving.

“Conviction is building both for less core real estate – as well as for sectors which have lagged so far in the recovery, such as the retail and office sectors,” he says.

Investment in retail and office is up 35 percent and 27 percent year-to-date, respectively. Capital is returning to offices, with high-quality assets and, particularly in Europe, large scale office assets trading.

Within retail, there’s a wide variation of investor sentiment depending on the asset type, says Coghlan..

“But capital is being deployed beyond necessity retail and lifestyle or entertainment-oriented assets, which have until now been considered the most resilient retail sub-sectors,” he says.

While uncertainty lingers and some sectors continue to grapple with change, not least the office sector as new working and occupancy patterns emerge.

“There are now firmer signs that optimism among investors is beginning to replace caution,” Coghlan concludes.