Last week we argued that the public markets were interpreting recent events too optimistically. While that view looks correct after last week, we now find ourselves making the opposite argument: public markets are taking too dim a view of the outlook, particularly the near-term outlook. Once the markets fully digested the events of the prior week, and their view became more in line with ours, they retrenched. The stock market declined precipitously last week while yields in the Treasury market pulled back, the short-end of the curve inverted for the first time since before the Great Recession, and the closely watched 10-2 Treasury spread narrowed to just 10 basis points before pulling back slightly. All of this appears to be an overreaction – directionally correct, but the magnitude seems excessive. While we do not forecast publicly traded markets, we look to them for insight on the economy, particularly the Treasury market.

We do not see significant risks to the economy in the next 12 months.

The economy should continue to expand in 2019 with continued but fading fiscal stimulus, accommodative monetary conditions, and still-optimistic consumers and businesses.

Employment in November fell below expectations but remained relatively strong for this stage of the expansion. While we caution that the employment data is highly volatile and that one should not extrapolate from a single data point, we wonder if the labor market is losing some of the boost it received from the tax cut. After peaking in 2014, job growth (on an absolute basis) declined for the next three calendar years. In 2018, job growth surged a bit due to the temporary boost from fiscal stimulus. But as fiscal stimulus fades so too might job growth. Recent periods show a slight slowdown in job creation. Though still too early to tell for sure, it bears watching since we are already seeing GDP growth decelerating as stimulus fades. If true, job growth will then end up back on its downward trajectory from before fiscal stimulus, which is driven by a shortage of qualified labor, not deterioration in the labor market. Reinforcing this point, the Job Openings and Labor Turnover Survey (JOLTS) for October showed open positions of 7.1 million, still near a record high. And firms are getting creative to attract workers, even seasonal employees. Kohl’s began hiring seasonal holiday workers in June to get a head start, Amazon is hiring hourly workers through on online form without resumes or interviews, as well as increasing its minimum wage to $15 per hour. As we anticipated, the unemployment rate did not change (though it technically declined) and wage growth remained above 3 percent for the second consecutive month.

We believe that unemployment will remain low, trending down slightly, while wage growth accelerates, over the next 12 months.

Last week’s developments have everyone wondering, what will the Fed do now? We see the current fluctuations in the public markets as an adjustment to changing market expectations that hew more closely to our own, though reaction has been excessive. When things calm down, attention should return to the fundamental economic data which still seems firm.

A rate hike of 25 basis points this month still looks like all systems go. But then the path becomes murkier.

We are keen to see the Fed’s forecast and read their statement after this month’s meeting before adjusting our Fed funds forecast. It seems as if the Fed will slightly back down its forecast and soften the language that it will use in its statement. But, if the underlying economic data remains strong enough (which we foresee), particularly in the labor market, then the Fed will need to continue raising rates.

We still forecast 2-3 rate hikes for 2019. With the unemployment rate still so far below any reasonable measure of the natural rate, that presents an environment ripe for continued wage acceleration. And wage acceleration will either filter through to inflation or erode corporate margins, more likely the former than the latter. Often lost in the discussion surrounding modest inflation (thus far) is the role that rising rates over the last three years have played in keeping inflation in check. While input scarcity (including labor) has been putting upward pressure on inflation, the Fed, via interest rate increases, has been putting downward pressure on inflation, like a grand tug of war. If the Fed eases up on how hard it is pulling back on the rope, then inflation could build more quickly than it has in the recent past. If that occurs, the Fed could find itself behind the curve.

Inflation data will dominate the releases this week. The headline producer price index (PPI) for November should show some deceleration year-over-year while the core PPI looks to hold firm on a year-over-year basis. The consumer price index (CPI) for November should pull back due to softer oil prices while core PPI looks set to rebound from a slight dip in October. Import prices also look set to decelerate on a year-over-year basis, partially due to falling oil prices. Retail sales looks set to cool off a bit in November after a fairly strong reading in October. Both headline and core sales should grow, but at a declining rate.

Commercial real estate (CRE) will see its fortunes largely determined by the path of the real economy, which looks firm for now. But headwinds for the economy continue to build. As these headwinds slow economic growth, they will weigh on market fundamentals, clearly a negative for CRE going forward. A slowdown does not equal recession, but could still disrupt the market. On the capital markets side, we hesitate to explicitly cheer any slowdown in rate hikes because it means that underlying growth is slowing. We have yet to see meaningful upward pressure on cap rates because fundamentals have held relatively firm in the face of rising interest rates so the benefit to CRE from slowing the pace of rate hikes is ambiguous at best. 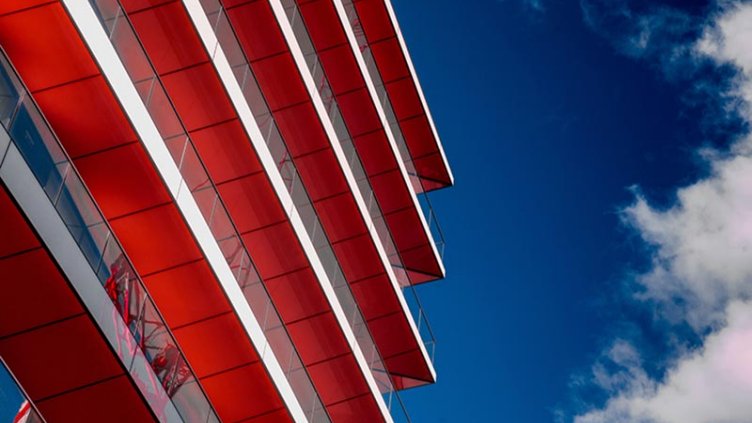 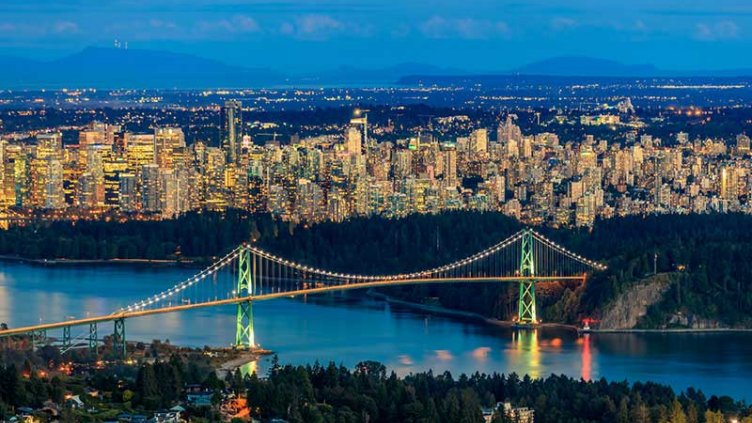 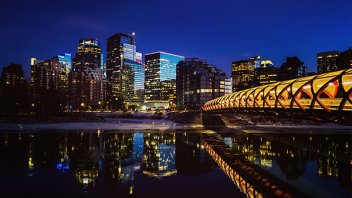 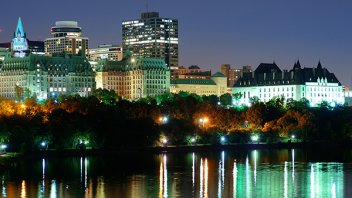 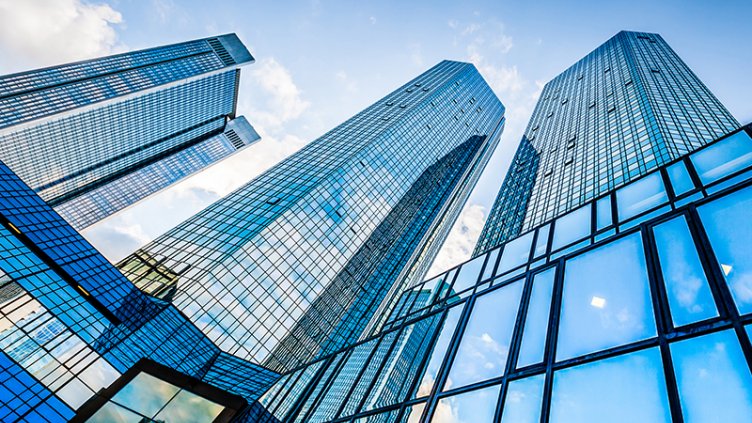 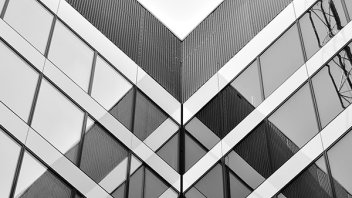 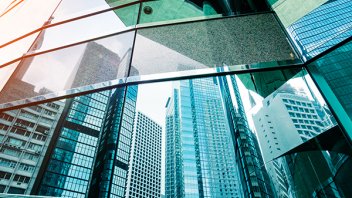 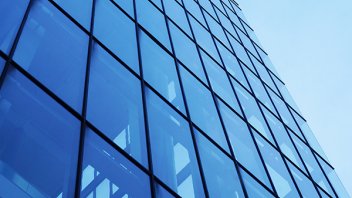 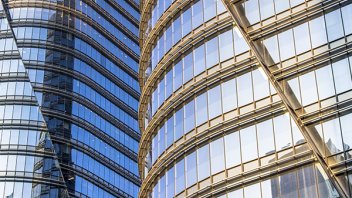 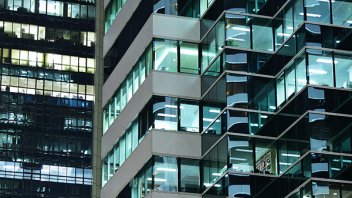