How will an aging population change real estate investment?

An aging global population is set to transform the global real estate investment landscape over the coming decade. How can we plan ahead?

By 2050 there will be more people over the age of 55 than the entire population of the world in 1950. And they will need steady income streams to see them through their retirement.

“This is where real estate plays a crucial part; it provides exactly the type of investment that pension schemes are looking for: lower risk more predictable income streams that allow them to match their outflow liabilities,” says David Green-Morgan, Global Capital Markets Research Director at JLL.

JLL research predicts global real estate transaction volumes will pass the $1 trillion mark by 2020, up from $700 billion in 2015, largely due to institutional investors dedicating more capital to the sector. They currently account for 20 percent of the market but “we expect this to increase significantly in the future as they execute on bigger and bigger investment requirements,” Green-Morgan adds.

As more investors pile into the sector to diversify their portfolios, hedge against inflation, lower risk and find secure income streams, they’ll need to look further afield for opportunities. Already Asian buyers, notably sovereign wealth funds, pension funds and insurance companies, have become a major force behind climbing real estate values in the U.S. and Europe. And real estate is set to become more globalized yet with cross-border activity predicted to account for more than 50 percent of all real estate investment by 2020 – equating to US$500 billion a year.

Within countries, investors are also casting their net more widely due to a lack of investment grade properties coming on to the market. “We anticipate that in the absence of significant new stock becoming available, capital will target many different avenues to achieve its desired direct real estate exposure, including joint ventures, partnerships, M&A and other alternative sectors such as healthcare, retirement living and, increasingly, residential,” adds Green-Morgan.

Planning ahead for an older world

The combination of a shrinking workforce and more people living longer is far from being a new realization for governments. European pension funds, for example, now have greater outflows than inflows on a net basis.

In preparation, countries including Australia, Canada, New Zealand and Malaysia have created government schemes to invest contributions on behalf of their aging populations. Vietnam and Indonesia are implementing changes to their currently inadequate pension systems while the Singaporean bank DBS and Manulife announced a 15-year regional distribution deal that will market insurance products to Asia’s rapidly aging middle class.

Indeed, Asia is home to half of the top ten fastest-aging countries in the next five years with South Korea, Singapore and Hong Kong particularly affected.

“As the working age population shrinks in the coming years, global savings investment will surge,” Green-Morgan says. “This is particularly noticeable in China where the drop off in the size of the workforce mirrors that of Western Europe, the U.S., Canada, Japan and Australia.”

As such, insurance and pension funds in the region are set to invest as much as $300 billion into global real estate markets by 2020 to help meet their future obligations.

“In most Asian countries (ex-Australia) pension assets as a percentage of GDP remain below the global average,” Green-Morgan says. “Looking ahead, we will see increased allocations by the region’s pension funds into real estate as a result of the ageing population, pension reforms and capital market developments.”

Although it’s just one of the considerations stemming from the imminent demographic shift across developed and developing world – it’s a key one to get right. “More of us are set to retire than at any point in history. This has enormous implications for how we plan, invest and execute our retirement plans, and this is why real estate investment is becoming so much more important for institutional investors,” Green-Morgan concludes. 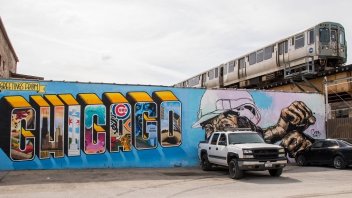 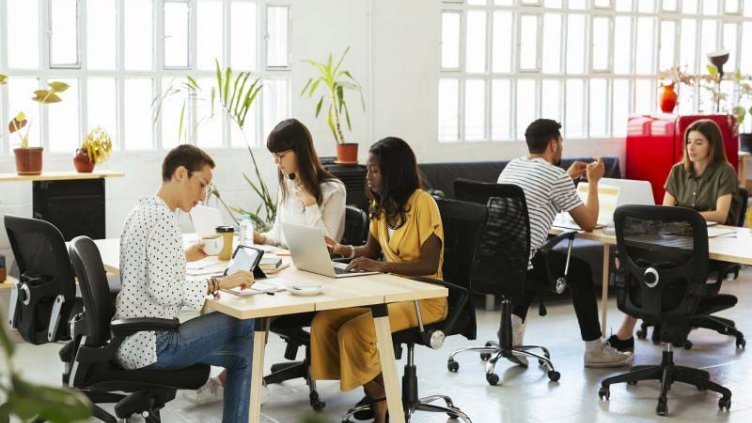 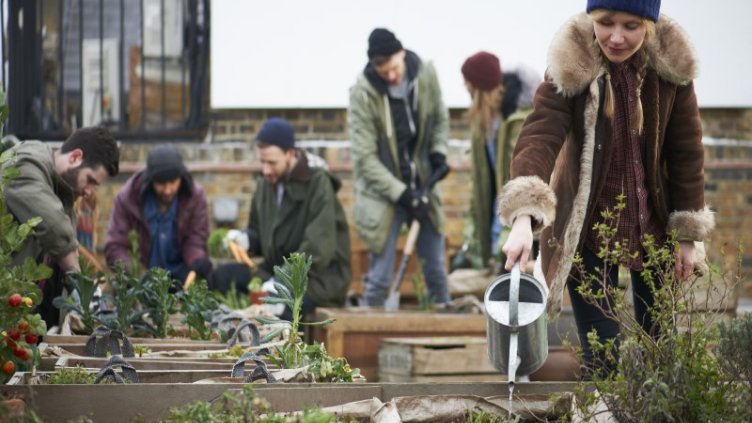