After a sprint in the first half of the year, Canadian GDP took a breather in July. The flat reading was a tick weaker than the consensus was looking for, and the miss was driven entirely by slumping oil and automobile production and a slowing housing market.

Over the past year, Canada’s economy has been running at a pace rarely seen in the past couple of decades, with growth coming in at an annualized 4.5 percent in the second quarter.

Today’s report is the last set of GDP data before the Bank of Canada’s next rate decision on Oct. 25. Governor Stephen Polozsaid this week policy makers would proceed "cautiously" as they gauge the impact of the two rate increases.

Even with very little growth in August and September, Canada’s economy would still probably be poised to grow at a rate of 2 percent or more in the third quarter, which would be above what the central bank deems is the economy’s potential

I suspect that the slower start to the third quarter will provide a view of things to come. The economy has grown at a frenzied pace and no one is surprised that the economy has finally stalled. Along with most Bay Street analysts, I also think that the pace of growth in the second half of 2017 will be slower than that seen in the first half of the year.

In my view, no one is going to lose sleep over a one-tick miss. The message in today’s figures is that Canadian GDP will cool in the back half of the year, with less economic slack leaving less room for the economy to grow above its potential—which currently stands in the 1½-2% range.

What about potential rate increases? I foresee the Bank of Canada to take a more gradual approach to interest rate hikes as we head into 2018. We still need to gauge the impact of the two rate hikes on the economy. While policy makers anticipate that they will eventually need to hike interest rates as the economy emerges from the oil shock and runs out of room to grow, higher interest rates will hurt highly indebted households and exporters. For now, we don’t have to lose sleep over the economy. 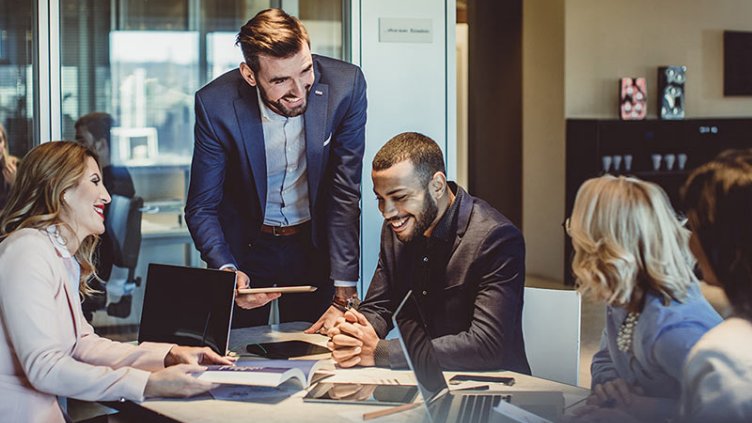 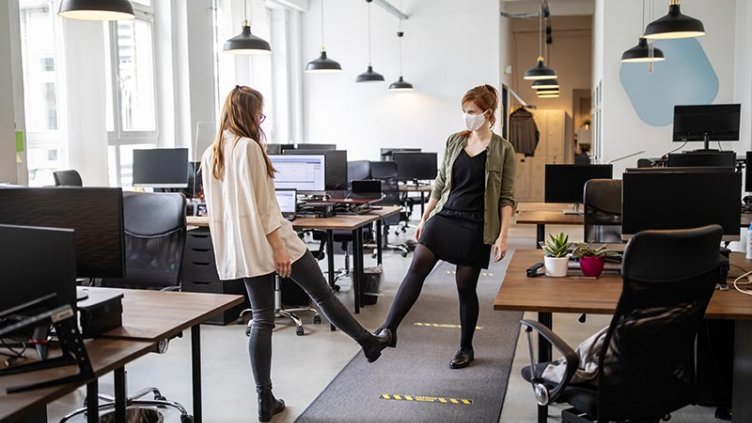 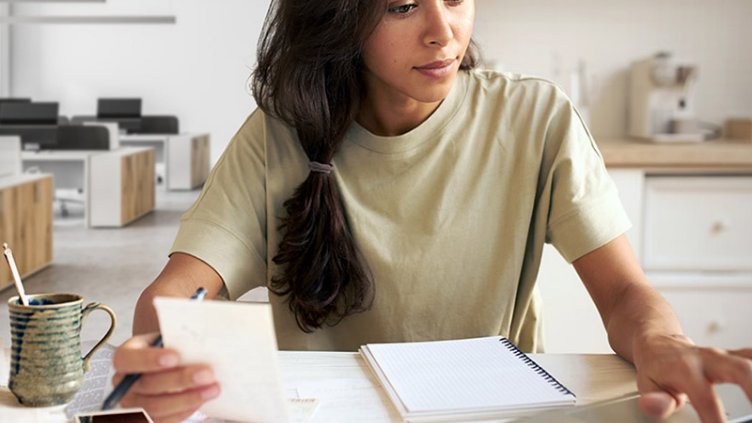 How to make a hybrid workforce work for you