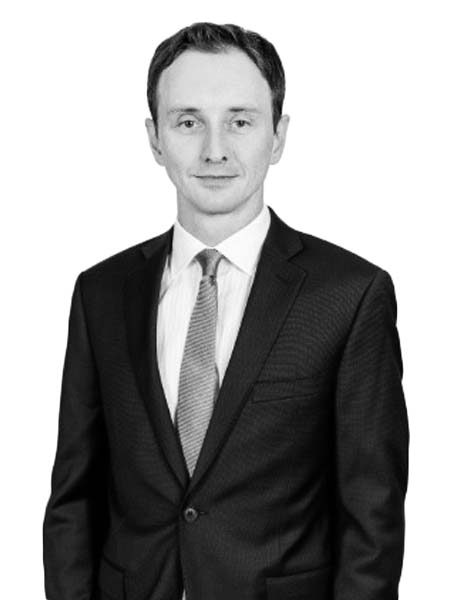 Phil Tyas is a Vice President with the Valuation Advisory Group. Phil is a retail and urban asset specialist in the group and his work involves performing real estate valuations, investment and financial analysis, market research and large portfolio valuation along with market rental studies for national retailers. Phil has experience valuing retail assets on a National level with experience in all Provinces.

Phil has a background with both public and private companies having worked at First Capital Realty in both their finance department, running internal valuations, and in acquisitions and development as a Manager of Investments. Phil also worked at the accounting firm Deloitte performing valuations for a wide variety of asset classes as well assisting in the audit process of some of Canada’s largest real estate landlords.

In his spare time, Phil enjoys spending time with his family including his three boys and staying active playing basketball, golf and tennis.