Is the Big Game winner written in real estate data?

For JLL’s America’s Executive Chairman and Hall of Fame Quarterback Roger Staubach, the commercial real estate statistics are usually a strong indicator of which team will lift the Vince Lombardi trophy. Since JLL started making predictions based on real estate market data in 2011, in-house research has accurately predicted the winner nearly 70 percent of the time.

But for this Sunday’s game between the New England Patriots and the Philadelphia Eagles, the data predicted something unusual: a gridiron match-up that will see the teams neck-and-neck on the field of Minnesota’s U.S. Bank Stadium. This year, both Philadelphia and Boston are experiencing such strong market activity that neither is outperforming the other, according to JLL data. This indicates a close, nail-biter of a game.

So how are the two office markets performing? And which team does Staubach think will come out on top?

Boston is currently trailing Philadelphia from a vacancy standpoint, with 13.5 percent of its office buildings empty in the fourth quarter, compared to 10.9 percent in the latter. However, Boston’s leasing record makes it a dead-on contender.

As economic conditions improved in Boston, its office market benefited from stronger tenant demand, bolstered by the innovation economy.  The Downtown submarket alone saw seven deals larger than 20,000 square feet in the fourth quarter, including co-working provider WeWork’s sixth Boston location, a 60,000-square-foot office at One Beacon Street. As a result, total vacancy Downtown dipped to 9.4 percent, its lowest rate since 2008.

“Boston is a highly attractive place for businesses to grow thanks to our highly skilled workforce,” said Jim Tierney, JLL’s New England Market Director. “Investors are recognizing the explosive growth in Boston and our economy is flourishing because of it.”

Philadelphia’s looking for a rebound

Philadelphia may have endured several quarters of stagnant leasing activity last year yet the odds shifted in its favor toward the end of 2017.

“The city continues to prove to be  a top destination for corporations looking to capitalize on Philadelphia’s deep talent pipeline of those who are drawn to the city’s low cost of living and exceptional quality of life,” says Mike Morrone, JLL’s Philadelphia Market Director.

While the real estate data is too close to call, Staubach does have a prediction based on gut instinct: another win for the Patriots.

“The Eagles will be a real test for New England but the Patriots just seem to have the experience,” Staubach said. “They make the big plays when they have to, especially Tom Brady, who is as good as it gets. I think it’s going to a tough game for New England’s offense versus Philadelphia’s defense but I think the Patriots will ultimately prevail.” 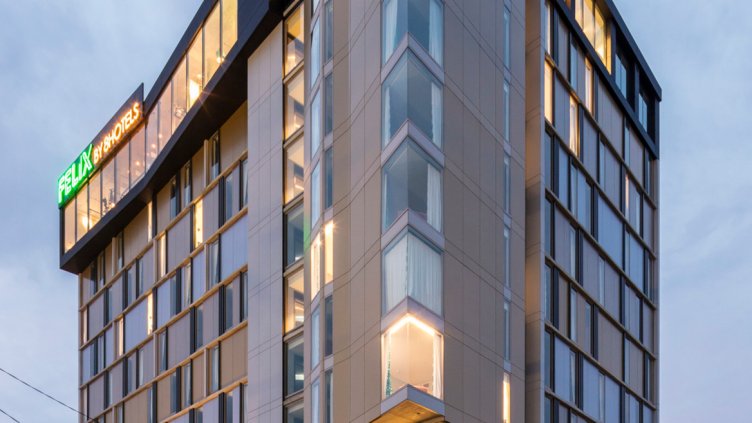