New research from the U.S. Department of Energy’s Lawrence Berkeley Laboratory shows that while server use has risen as we consume ever more real time data, energy demand has not.

Every time you watch that YouTube video that’s currently the talk of your office, somewhere in the world, a data center consumes energy.

That’s a lot of electricity, given that YouTube is reported to get 5 billion video views a day. Yet data center energy consumption isn’t rising as fast as you might think.

New research from the U.S. Department of Energy’s Lawrence Berkeley Laboratory shows that while server use has risen as we consume ever more real time data, energy demand has not. In fact, U.S. data center energy consumption began to plateau in 2010 as data centers become more energy-efficient.

The realities of global climate change have spurred sophisticated energy-efficiency solutions, from refrigerant-based cooling systems to the rise of data center microgrids.

The figures are set to become even greener. While the number of data center servers is expected to grow by 40 percent from 2010 to 2020, the industry is on target to reduce energy use by another 10 to 40 percent by 2020.

According to new JLL research on data center trends, one area of sustainability improvement lies in the cooling and powering strategies. Data centers must carefully control server space temperature and humidity to prevent the over-heating of hard-working equipment. But the cooling process itself can generate greenhouse gases or consume large amounts of water.

California, for example recently made headlines by relaxing state law on refrigerants to pave the way for more refrigerant-based cooling over water cooling, and potentially saving millions of gallons of water per day.

More sophisticated server management approaches are also having a big impact. In theory, a data center should only consume the amount of energy needed for the work that its servers are performing. The reality is that, until recently, the average server used only a fraction of the energy provided, resulting in significant energy waste. Today, many data centers are adopting new approaches to optimize energy use, such as consolidating servers, using energy-efficient equipment, configuring the server racks to distribute power more effectively, and adopting other sophisticated server management strategies.

“Consolidating multiple platforms and virtualizing applications on one or two servers reduces energy consumption and data center crowding,” explains Greenwood. “While upfront virtualization costs can be relatively high, an average three-year return on investment makes it a sound long-term strategy.”

Data center microgrids are catching on. This is where one or more data center is powered by an energy source that is separate from a region’s main power grid. In Arizona, for example, the state’s largest power utility company is developing a 63-megawatt microgrids with partner Aligned Data Centers, a subsidiary of Aligned Energy. Meanwhile, in Colorado, the Niobrara Energy Park will serve multiple data centers with a 200-megawatt gas-fired plant, a 50-megawatt solar farm, 50 megawatts of fuel cells, and other energy resources.

“The pairing of data centers and microgrids is a natural evolution, considering the data center industry’s dependence on reliable power to provide uninterrupted service to customers,” notes Greenwood. “Microgrids also enable data centers to tap renewable energy sources, which is what some major data center users are eagerly pursuing.”

As JLL’s research shows, demand for cloud services, videos and data center space is growing rapidly around the world. Where energy is concerned, however, data centers are learning to do more with less to reap the benefits of lower operating costs as well as smaller carbon footprints. 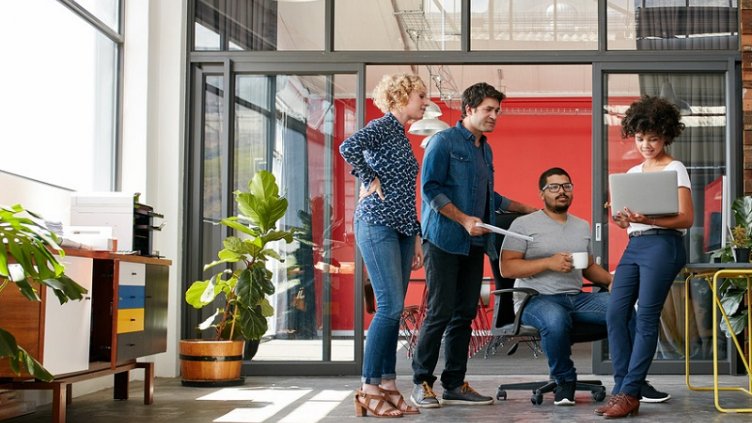 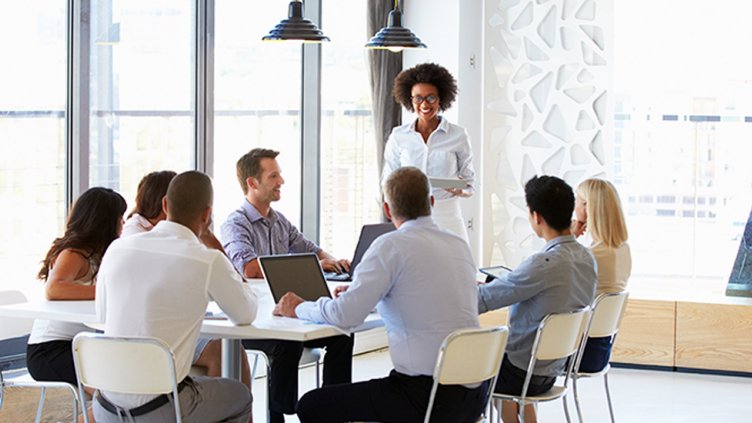