Yesterday, President Trump nominated Jerome ‘Jay’ Powell to become the 16th chairman of the Federal Reserve. Central banks around the world are finally ready to ease off the stimulus. So what happens next?

Credit cycles will tighten ahead

After a decade of flooding economies with money, key central banks next year will finally start turning off the tap. Since the financial crisis, they’ve kept interest rates near zero and some have bought trillions of dollars in government and corporate bonds. The idea was that low rates would encourage spending by businesses and consumers.

The U.S. Federal Reserve made the first move in October when it started allowing a portion of bonds on its $4.5 trillion balance sheet to mature without replacing them. The European Central Bank (ECB) is still buying government and corporate bonds, though it recently delineated a plan for tapering off those purchases starting in January. The People’s Bank of China (PBOC) is expected to tamp down on credit growth next year, as President Xi Jinping focuses on defusing financial risks.

Most economies are posting solid growth. Job markets have returned to what policymakers deem full employment. American household incomes are at a record high. Crisis-wracked European countries such as Spain have recouped economic losses. China has shaken off fears of a debt crisis. Even Japan has pulled out of a long cycle of mini-recessions. Policymakers are now increasingly focused on curbing the financial excesses that could set the stage for another crash.

While questions are abound as to how effective the stimulus was in stoking broad-based economic growth, two conclusions are in little dispute, 1)The deluge of cash staved off a global financial collapse, and 2) it helped propel stocks and bonds to record levels.

Here’s the nuance which not everyone is looking at –a combined shift to monetary tightening will most likely cause the next recession. History shows such transitions are fraught with risk. When the Federal Reserve started boosting rates in 1994, it set off the worst corporate bond slide in two decades. It also led to the devaluation of the Mexican Peso.

Speaking of devaluation, remember when China decided to devalue the renminbi in 2015. The move proved to be so unsettling that the U.S. Federal Reserve shelved a widely anticipated rate hike the following month.

The idea to rein in the credit market is correct and much needed. Execution will be key. Despite Janet Yellen’s, the previous Fed chief, assurances that reducing the balance sheet will be a non-event, I don’t agree and I think that there will be a sharp reaction in the markets. Point of note, asset managers have begun to increase their allocations to cash instead of bonds and stocks in 2018. Time to rein in the bacon! 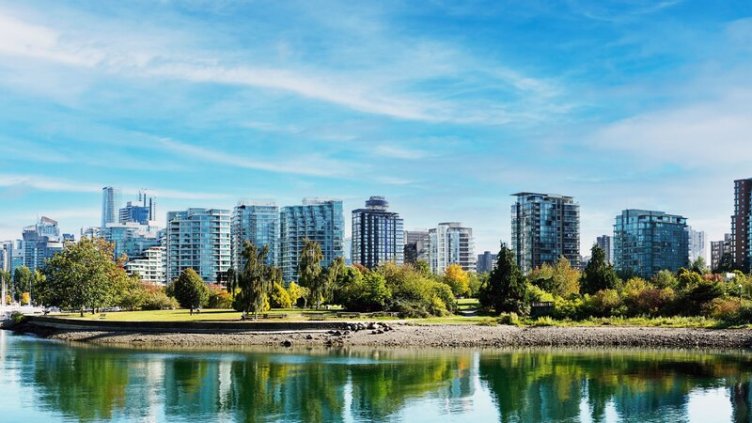